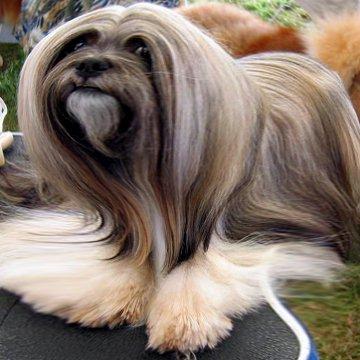 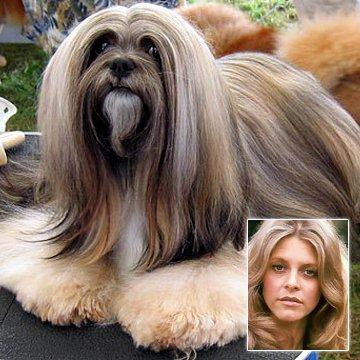 clue: Thanks to bionic implants, her character in a 1970s sci-fi series learned a few new tricks.