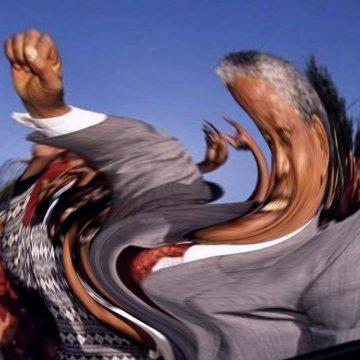 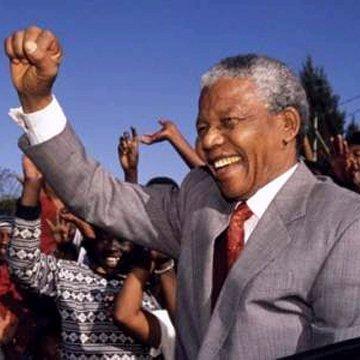 explanation: Mandela was the first black president of South Africa, portrayed in the movie Invictus. The clue references the goo that ended the very first season of Celebrity Goo Game back in 1998, which Matthew Preston solved to become the game's first winner. That goo also made reference to Mandela as the "first black president." more…