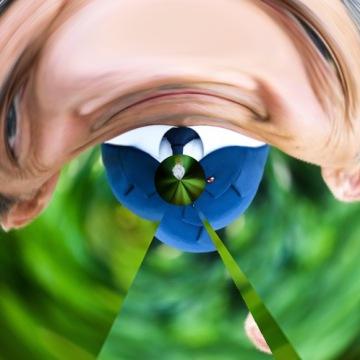 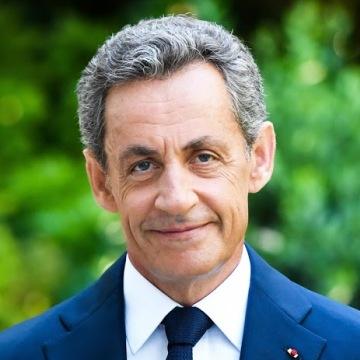 clue: Whatever happened to predictability? The milkman, the paperboy, the president of France from 2007 to 2012?

explanation: Sarkozy was the brother-in-law of Mary-Kate Olsen. more…

Part of this New Yorker's political brand has been a "zero tolerance" stance against sexual harassment, such as leading the demand for Al Franken's resignation, although her own office continued to employ a sexual harasser until the press found out. Go »