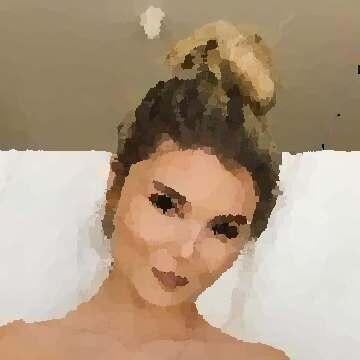 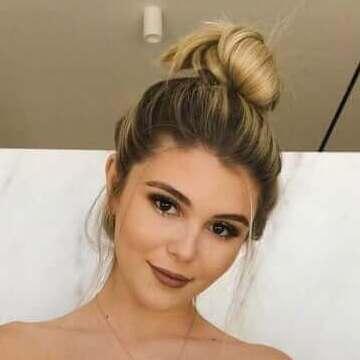 clue: This pretentious influencer got into a row online for acting the part of a rowing athlete while her actress mother illegally influenced USC to admit her under false pretenses.

explanation: Olivia Jade Giannulli, better known online as Olivia Jade, was at the center of the 2019 college admissions scandal in which dozens of wealthy parents were caught bribing school officials and manufacturing credentials to get their children into top schools. Giannulli may not have known about the fraud, but stopped attending USC and her online career as an influencer was severely hampered. She is the daughter of Lori Loughlin. more…