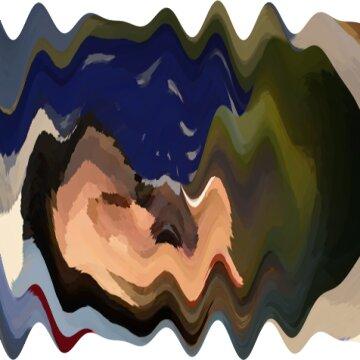 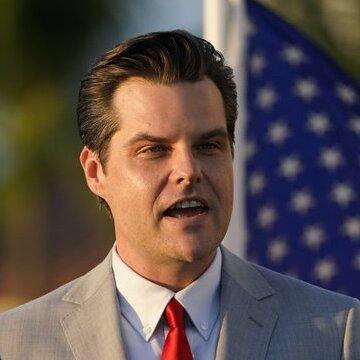 clue: This Florida congressman has faced so many controversies and criminal allegations that he probably, like Jim Carrey's character, wants to run away to Fiji.

player landmarks: This was the last goo solved by Scott Horowitz.

Part of this New Yorker's political brand has been a "zero tolerance" stance against sexual harassment, such as leading the demand for Al Franken's resignation, although her own office continued to employ a sexual harasser until the press found out. Go »