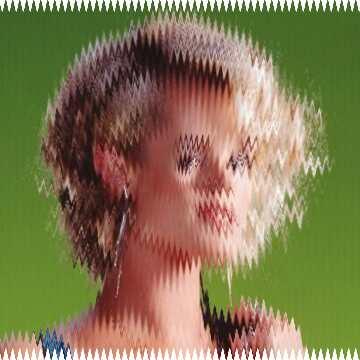 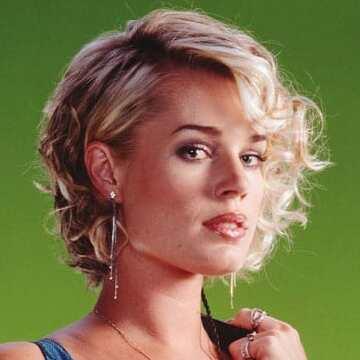 clue: Being replaced by Jennifer Lawrence in a superhero film franchise left her feeling blue.

She has starred in crime thrillers like Heat, Double Jeopardy, Kiss the Girls, High Crimes, and Twisted, a long way from the loving childhood home shared by her mother Naomi and sister Wynonna. Go »