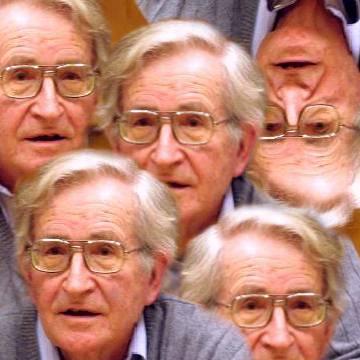 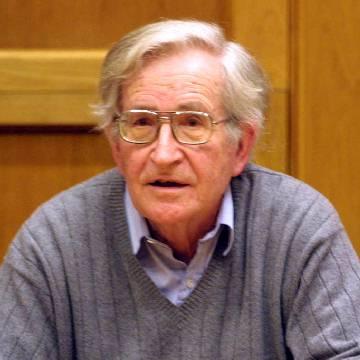 clue: Studying the phrasing of this clue could give you a hint, as long as you don't read too much into it.

explanation: Chomsky was a professor of linguistics at MIT as well as a renowned political critic. more…

player landmarks: This was the first goo solved by Ryan Nance.