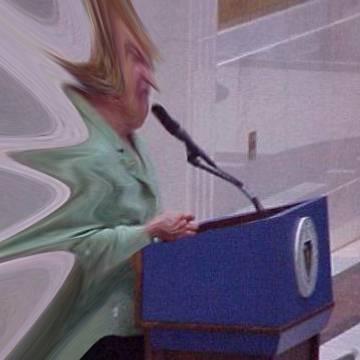 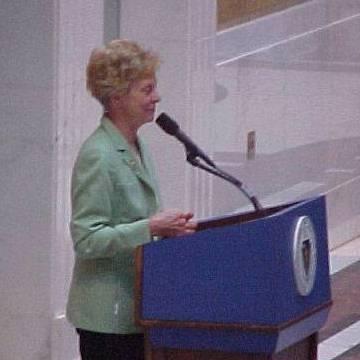 clue: This accomplished feminist educator came to Massachusetts by way of Australia.

explanation: Conway, born and raised in rural Australia, was president of Smith College in Massachusetts and was a champion of women's higher education. The word "way" is a play on her last name. more…