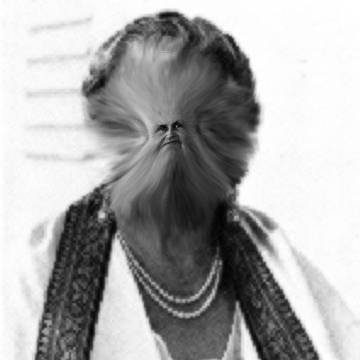 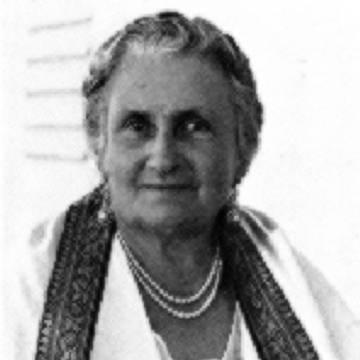 explanation: Dr. Montessori founded the "Montessori Method" of teaching. In 1931, Mussolini ordered all teachers in Italy to swear loyalty to fascism; all Montessori teachers refused, and Maria Montessori was forced into exile for it. She was nominated three times for the Nobel Prize. Montessori was the first female physician in Italy ("Dottoressa" is Italian for doctor). more…

trivia: The answer was plainly visible in Requestor Angela René Rehn's bio on the site, which identified her as a Montessori teacher.

This communist and self-portraitist limped her way into Mexican artistic history. Go »

Louisiana's minority students have a champion in this notable Baton Rouge teacher. Go »

Some people make history. Others borrow it. Go »