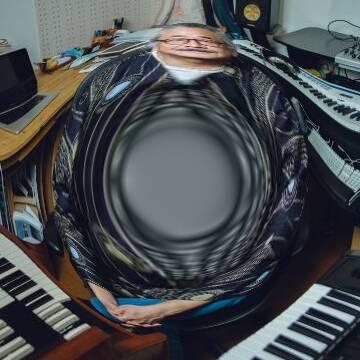 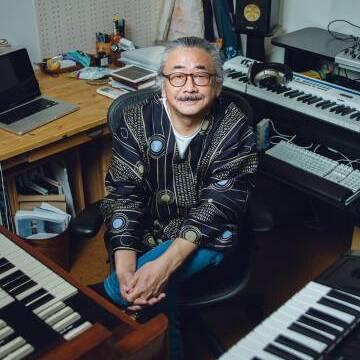 clue: One of Japan's most popular composers long ago wrote his final soundtrack for a famous game series, but it remains so iconic that its victory theme and main theme were played at the opening ceremony of the 2020 Olympics.

explanation: Uematsu was the primary composer for the early games in the Final Fantasy series, and has continued to contribute to them in recent years. more…