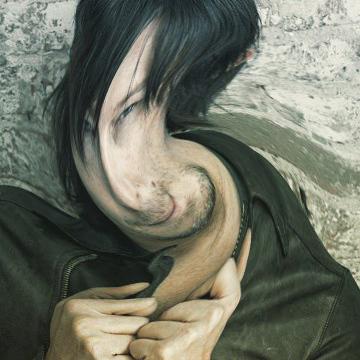 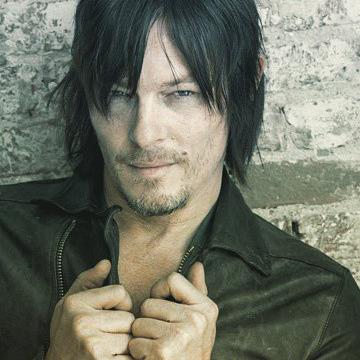 clue: His biggest role was a saint from the boondocks, until AMC cast him in a show about ambulatory corpses that became a smash hit.

explanation: Reedus starred in The Boondock Saints and The Walking Dead. more…