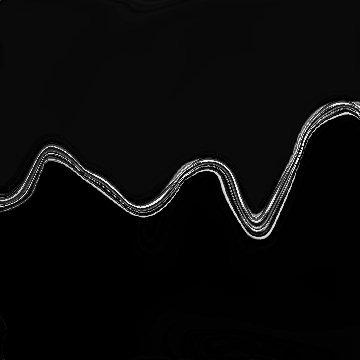 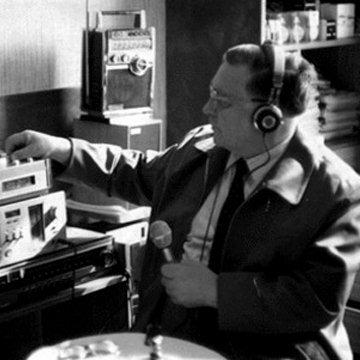 clue: If you listen very closely, you just might hear the answer to another goo.

trivia: This goo was inspired by incorrect guesses for a goo of Friedrich Jürgenson.