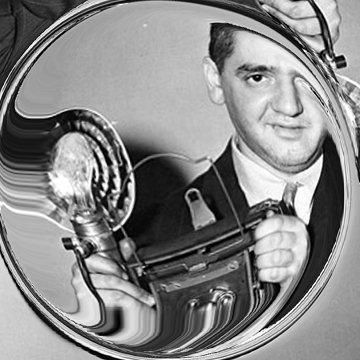 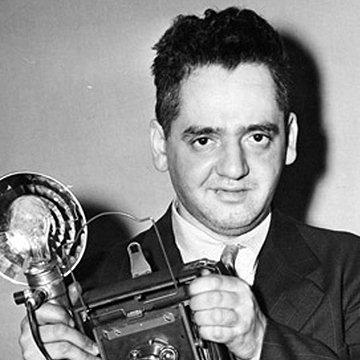 clue: This freelance photographer didn't really have psychic powers enabling him to show up instantly at crime scenes, but his disturbing work still gave NYPD investigators the heebee-jeebees.

explanation: Weegee (real name Arthur Fellig) was a New York photographer in the 1930s and 1940s with a knack for showing up at fresh crime scenes, to get lurid photographs to sell to tabloids. His nickname was said to come from a mispronunciation of Ouija boards, alluding to an old joke about his psychic-like talent. more…