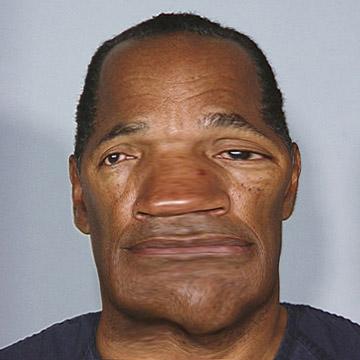 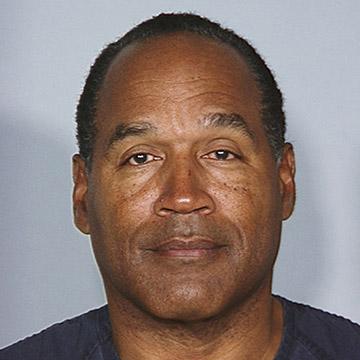 clue: The controversy over this former running back getting away with murder has yet to run out of juice.

trivia: In the early days of the game, certain celebrities kept being submitted as guesses: For technology goos, Bill Gates was frequently guessed, even though he had already been a goo. If it was a television or lifestyle goo, Martha Stewart's name often came up. And if it was a crime goo, O.J. Simpson was usually guessed at least once. Inspired by this, I deliberately made a goo of O.J. Simpson (2002), followed a few weeks later by Martha Stewart. Together these goos began the tradition of "do-over" goos that continues to this day, using incorrect guesses as inspiration. –Scott Hardie

Was it fair that she was accused of enriching herself while her husband governed the islands? Hey, if the shoe fits... Go »