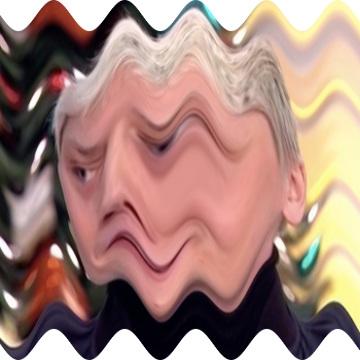 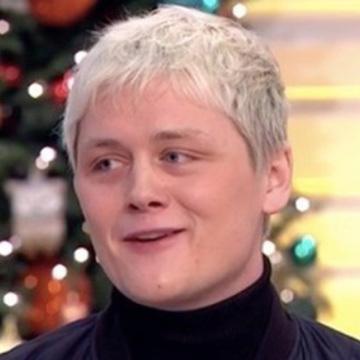 clue: London's #1 restaurateur didn't have to travel far from home for inspiration.

explanation: Butler invented The Shed at Dulwich, a fictional restaurant that he and his friends gradually promoted until it was ranked as the #1 restaurant in London on TripAdvisor. Before revealing the hoax, he decided to have a last bit of fun by serving real customers for one night, dressing up his back yard as if it was The Shed. more…

Once known for rescuing Jews and training Jedis, this Irish actor has more recently taken over Hollywood's action genre despite being in his mid-sixties. Go »