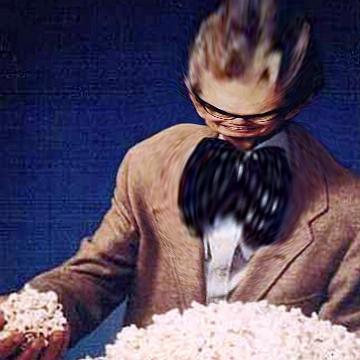 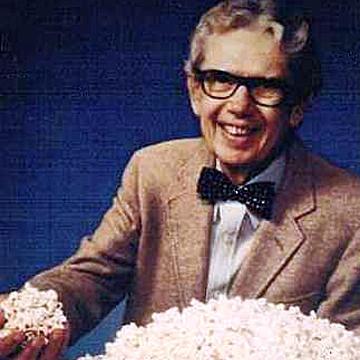 clue: Why would people want to go to such lengths to prove that his name wasn't his name?

explanation: Redenbacher's popcorn became a best-selling food on the strength of his commercials that promised that you'll taste the difference or that you won't find a better popcorn, "or my name isn't Orville Redenbacher." more…

player landmarks: This was the first goo solved by Justin Conner.

If you stay up late reading one of his books, this radio host will leave the light on for you. Go »