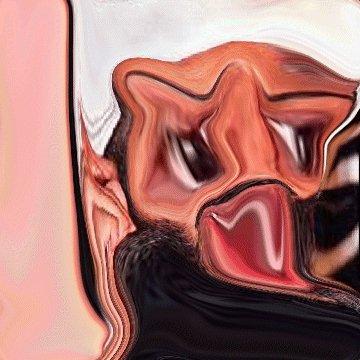 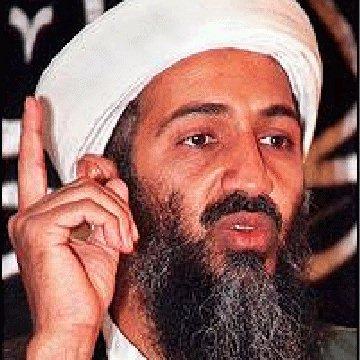 clue: I'll bet he listens to a lot of Flavor Flav. That's okay; he doesn't scare me.

explanation: At the time of this goo, bin Laden was classified as Public Enemy #1 by the F.B.I. - and Flavor Flav was the frontman for rap group Public Enemy. Bin Laden was a terrorist, but "he didn't scare me." more…

In Bollywood, the only thing more famous than a movie star is a terrorist associate. Go »