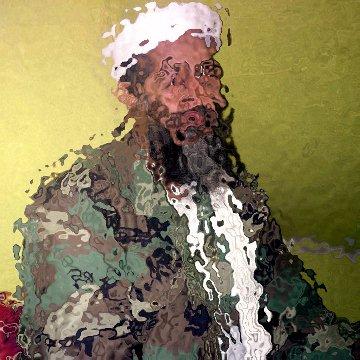 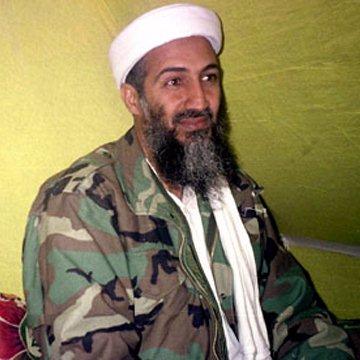 explanation: bin Laden was the leader of al-Qaeda, the terrorist group who committed the 9/11 attacks. He was killed in 2011. more…