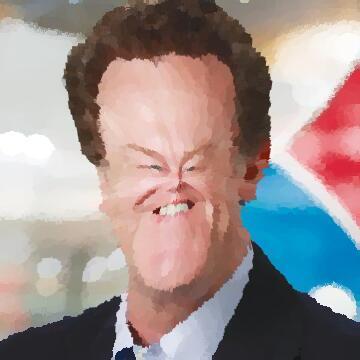 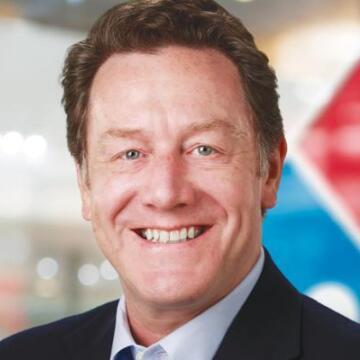 clue: Like turning over a new Domino, he oversaw a record-setting corporate turnaround in the fast-food industry that started when his company apologized for being terrible. He was hired a year later and named the best CEO of 2011 by CNBC.

explanation: Doyle was CEO of Domino's from 2010 to 2018, during which the company saw the largest same-store sales increases in industry history. more…