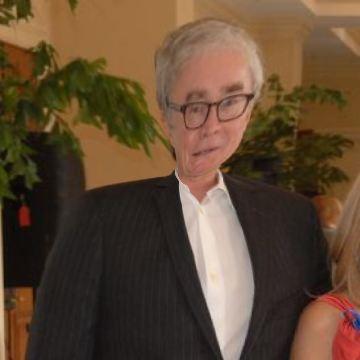 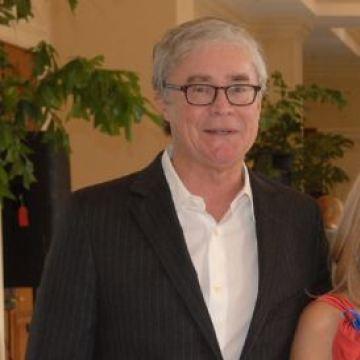 clue: You might have eaten at one of his chains of Chinese, Mexican, Southwestern, Asian, or steakhouse restaurants, without realizing that his name or initials are hidden in most of their names.

This tech billionaire, who's even richer than Oprah, put his money where his Morehouse College commencement address was. Go »

This pioneer of dub invented the remix. Who's the king? Go »