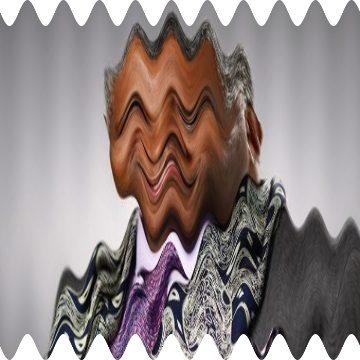 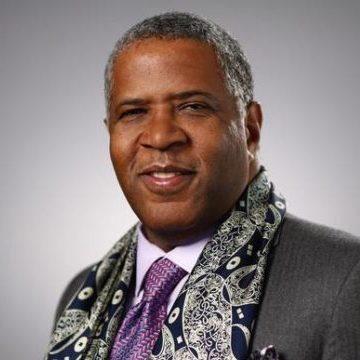 clue: This tech billionaire, who's even richer than Oprah, put his money where his Morehouse College commencement address was.

explanation: In 2018, Smith surpassed Oprah Winfrey as the wealthiest African-American billionaire. In 2019, while giving a commencement address at Morehouse, he announced that he would pay off the student loans of the entire graduating class. more…

If this bad girl needs a getaway vehicle when the police try again to arrest her for obscenity, I know a (very) personal watercraft she could use. Go »