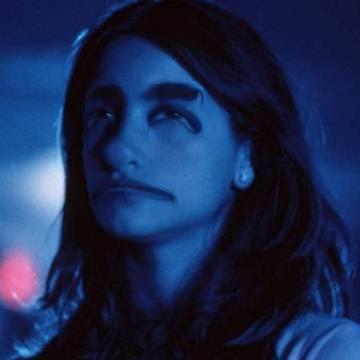 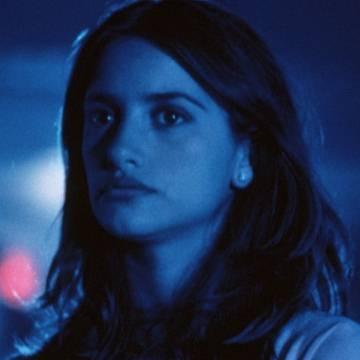 clue: Open your eyes to this goo and you could cruise to victory. Just don't blow it.

explanation: Cruz starred in the movies "Abre los ojos" ("open your eyes") and "Blow." The word "cruise" is a play on her last name. more…

trivia: This goo was heavily hyped as the first in the Goo World Tour, and shattered the record for the most-guessed goo of all time. The previous record was held by the Steven Spielberg goo with 29 correct guesses, but Cruz got 30 correct guesses within the first 24 hours alone!

You're a very nosy player, kitty cat. You know what happens to nosy players who use Google? Huh? Wanna guess? Go »

Even gothic directors can meet women with fabulous destinies. Go »