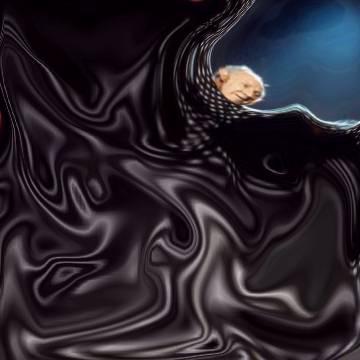 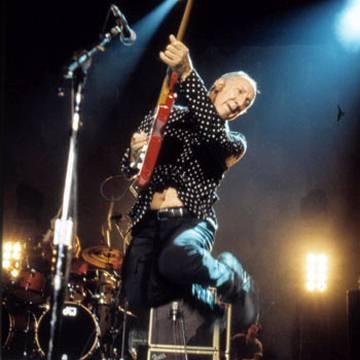 clue: He brought an operatic scope to his rock music and dropped a bomb on Internet child pornography, but when many people think of him, they still wonder, "Who?"

explanation: Townshend fronted the legendary British rock band The Who, co-writing their rock opera ("operatic") entitled "Tommy." In 2002 he wrote an essay entitled "A Different Bomb" about the dangers of online child pornography. more…