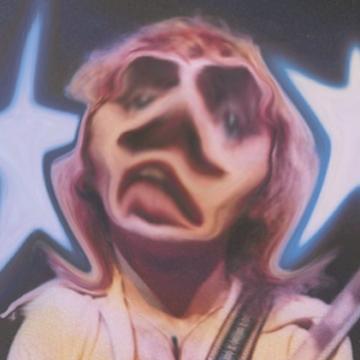 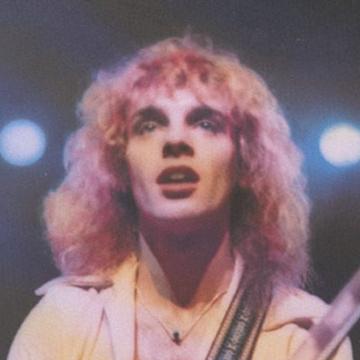 explanation: Frampton was a rock performer. Among his hits was "Do You Feel Like We Do?" with the refrain, "Do you, you feel like I do?" more…