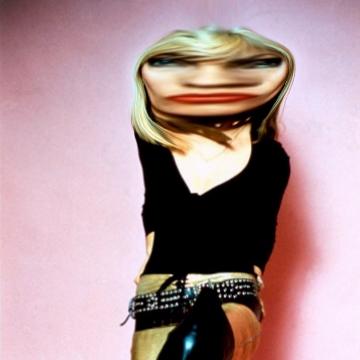 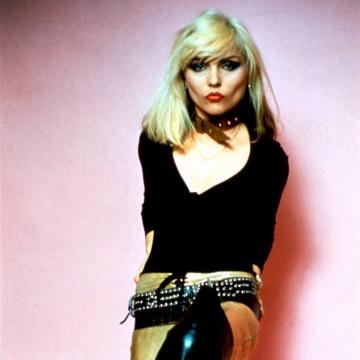 clue: In the 80s, this singer was known for her blonde hair and glass heart.

explanation: Harry was the lead singer for Blondie, who performed Heart of Glass and other hits. more…