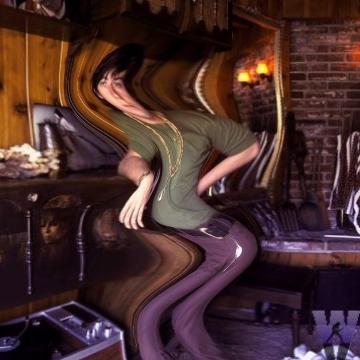 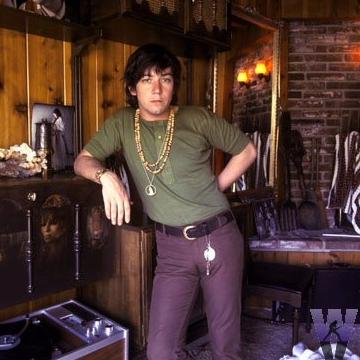 clue: He was an animal in the 60s, a warrior in the 70s, and a burden all of his life, but he has never been a rapper named after the Sunshine State.

explanation: Burdon was in the rock bands The Animals and War. more…