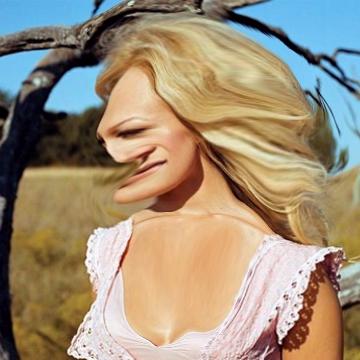 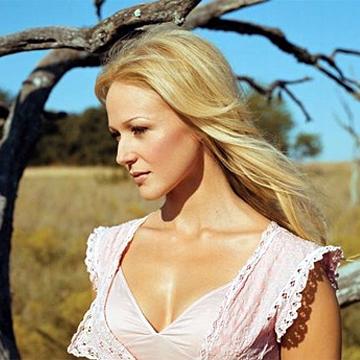 clue: Like a diamond in the rough, this goo was meant for me.

explanation: Kilcher was a singer whose hits included "You Were Meant for Me." The word diamond was a play on her name. more…