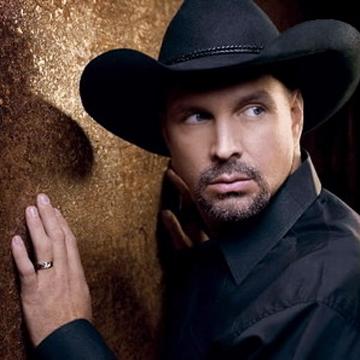 clue: This singer left the country to chase success in rockier territory, but all he gained was an early retirement.

explanation: Brooks was a country singer known for The Chase and other albums. He retired in 2001 after a failed experiment to rebrand him as rock singer Chris Gaines. more…