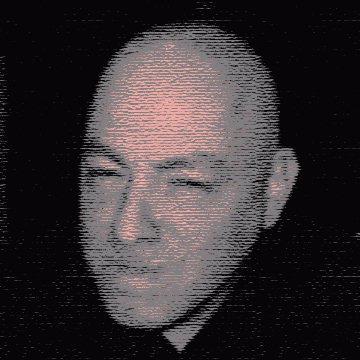 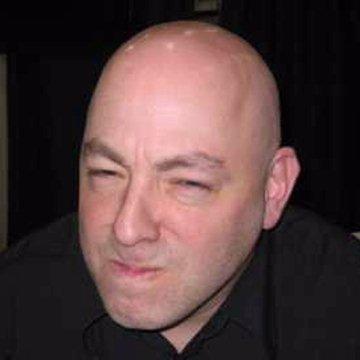 People who only know her 3-step test for cinematic gender equality will have to watch out for her genius comics about LGBT life. Go »