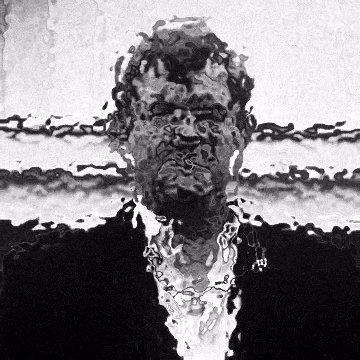 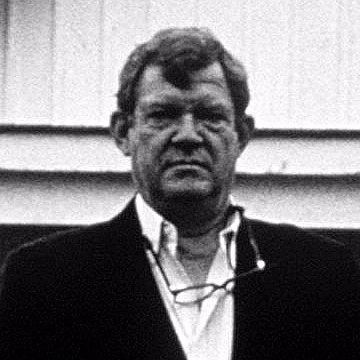 clue: If you're upside down, maybe you'll say he's a major art critic. But don't do it in a car or you'll crash.

explanation: Hughes was a major art critic from Australia. He was also known for causing a near-fatal accident and blaming the other driver in court. more…

Perhaps George Clooney wanted to play this government employee in a movie because his book mentioned sleeping with someone. Go »