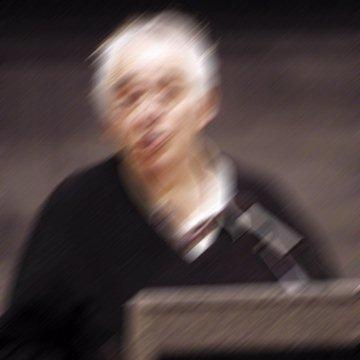 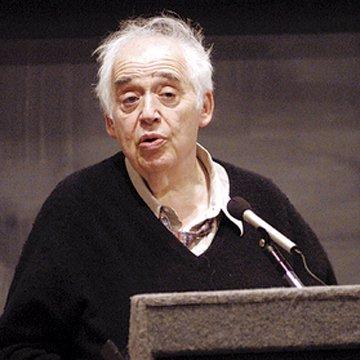 clue: He fires at the idea that Western literature isn't aesthetically better than global literature, or women's literature.

explanation: Bloom was a professor and critic famous for his defense of the Western canon in literature against arguments that it should be more inclusive of women and non-Western authors. The word "fires" was a playful reference to the canon. more…