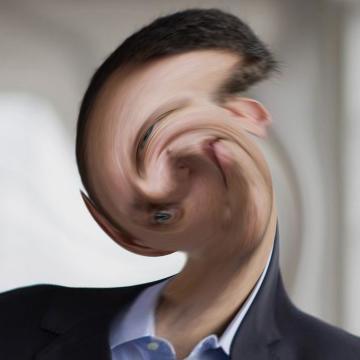 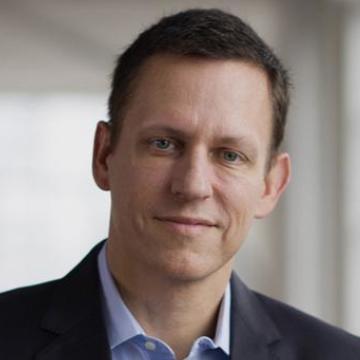 clue: The money that he got through PayPal helped a wrestler defeat an online tabloid, and helped a real-estate mogul win the White House.

explanation: Thiel, billionaire founder of PayPal, made news in 2016 for funding Hulk Hogan's lawsuit against Gawker and for large donations to Donald Trump's presidential campaign. more…

She has done an awesome job of judging the Internet for over a decade. Go »