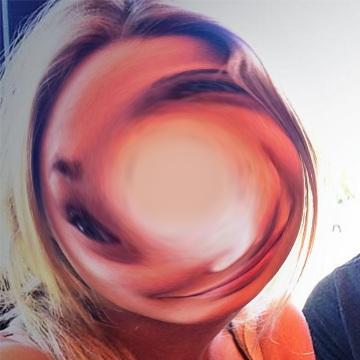 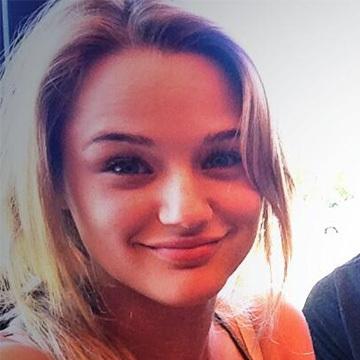 clue: She's young, restless, and in pieces. Who's the king?

explanation: Hunter King starred in The Young & The Restless and Life in Pieces. more…

This actor has spent most of his career singing on a stage or teaching in a classroom, which is why almost half of the credits on his fairly short screen resume are for his two most famous roles, in the Spenser and Star Trek franchises. Go »