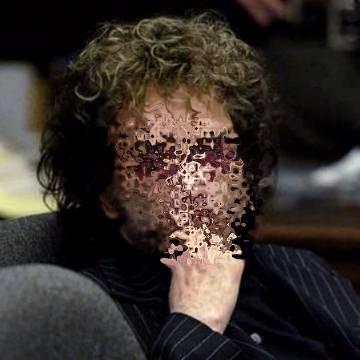 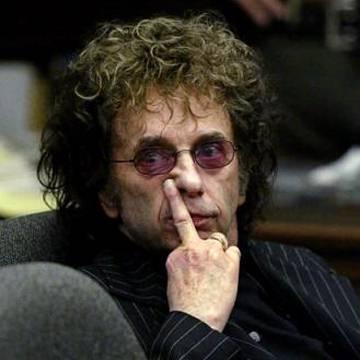 clue: I'm sure the L.A. district attorney would love to have been a fly on the wall during that deadly February morning.

trivia: The source photo came from a hearing about the murder. Several players guessed Marcia Clark.

It's my prerogative whether to release a new edition of a goo if the celebrity becomes better known for criminality than music. Go »