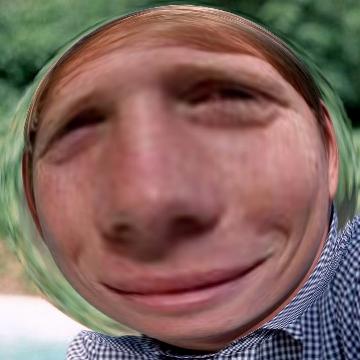 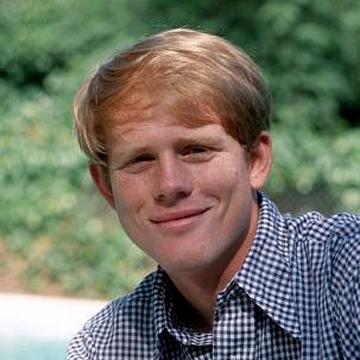 clue: After sharing the screen with Andy Griffith and the Fonz, it's no wonder this child star fled to the other side of the camera.

explanation: Howard was a former child star on The Andy Griffith Show and Happy Days before becoming a film director in adulthood. more…

trivia: Howard was nominated for an Oscar in 2009 for directing Frost/Nixon.