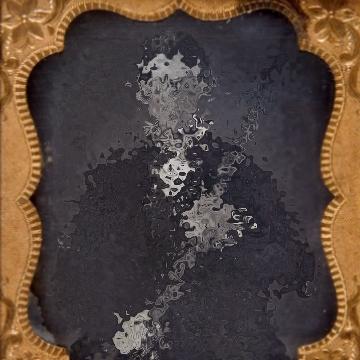 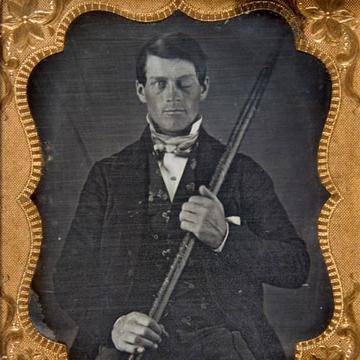 clue: You need to fail at this goo like you need another hole in your head.

explanation: Gage was an 1840s railroad worker who survived a large spike going through his brain but with a severely altered personality, advancing scientific understanding about the human brain. more…

trivia: Scott was inspired to create this goo after watching the movie Memento.

If you can't recognize this grown-up Texan, well, there's just no helping you out. Go »