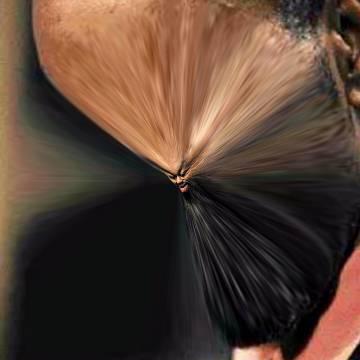 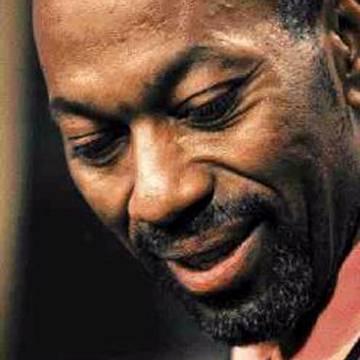 clue: How many New Yorkers would lay down their lives for a stranger? Or lay down beside a subway train, for that matter?

explanation: The week before this goo was published, Autrey was a New Yorker who saved another man's life by holding him down beside a moving subway train after the man had a seizure and fell onto the tracks. more…