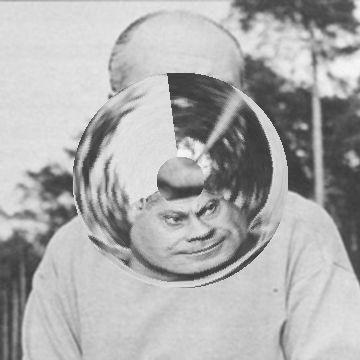 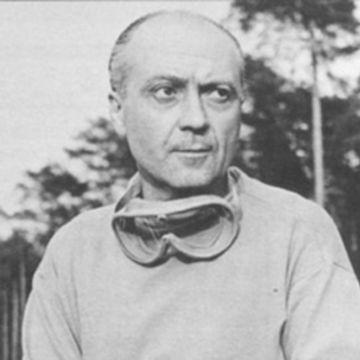 clue: One day you will understand that the mans known for his killer bank shot.

explanation: In 1955, Levegh was the driver involved in the "24 Hours of Le Mans" ("one day", "the mans") disaster, in which his car smashed into an earthen mound ("bank"), and subsequently into the crowd. more…