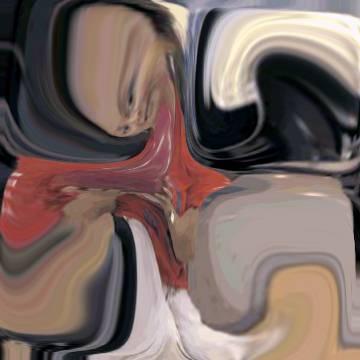 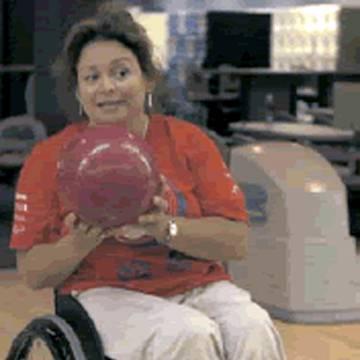 clue: Confinement to a wheelchair hasn't stopped this veteran from competing in a variety of sports tournaments and being a role model for other paraplegic athletes.

explanation: Botello, formerly of the Air Force, competed in the National Veterans Wheelchair Games every year since the car accident that left her paraplegic. more…

trivia: This goo was named after Jackie Mason's maiden name, which she used in the game at the time.