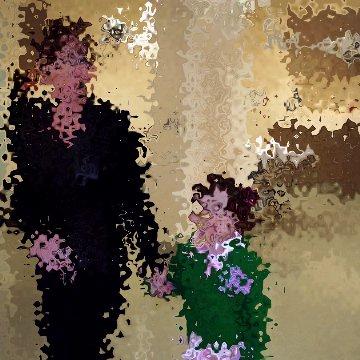 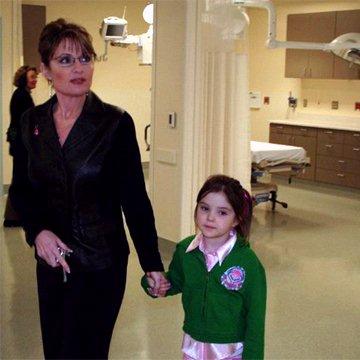 clue: It's tough to be confused for your older sisters, but at least you're not a baby boy being confused for them.

trivia: This goo was inspired by incorrect guesses for the goo of Bristol Palin.