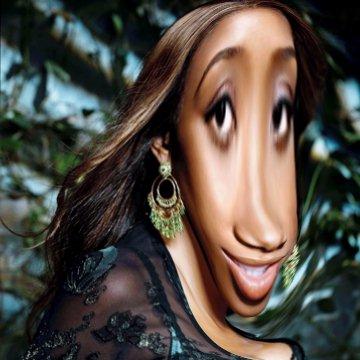 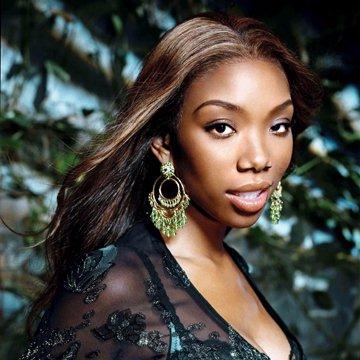 clue: Like Cheryl Burke, this singer competed on Dancing with the Stars, but she's better known for her UPN sitcom.

trivia: This goo was inspired by incorrect guesses for the goo of Cheryl Burke.