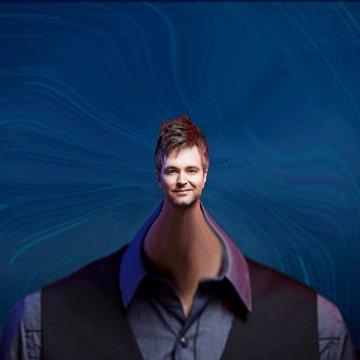 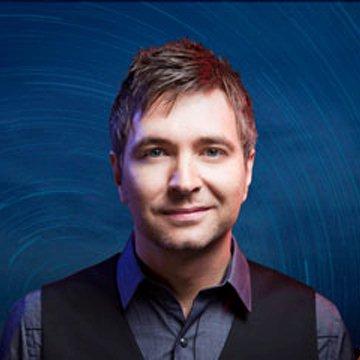 clue: I really screwed up last season and hurt players by not crediting their guesses for this singer instead of the arsonist that I mislabeled his picture as. I hope they'll do the Christian thing and forgive me.

trivia: This goo was inspired by incorrect guesses for the goo of William Cottrell.