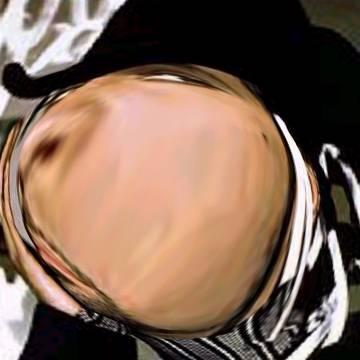 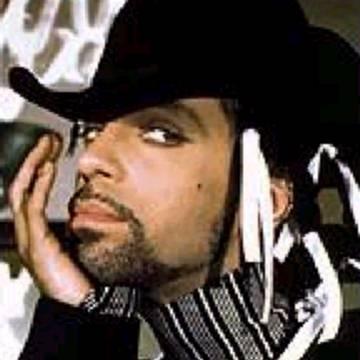 explanation: Prince was a pop music star who famously feuded with Warner Brothers, his label. He changed his performing name to an unpronounceable symbol, then changed it back when his contract with WB ended. (The phrase "now once again pop music royalty" refers to the switch back to his real name.) He also scraweled "slave" in black ink on his face every day for years while trapped under his WB contract. more…

trivia: Though Prince considered himself a professional musician, he was better known as a singer, and thus that word came first in his notoriety.

The Queen of living single now has her own talk show. Go »

This royal Minnesotan's purple reign over the music business has lasted well beyond the 1999 party that he predicted. Go »