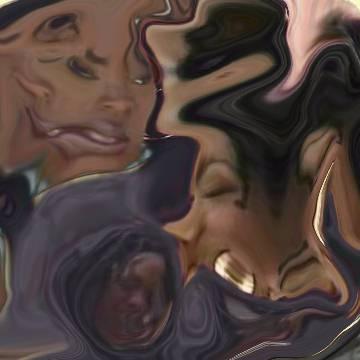 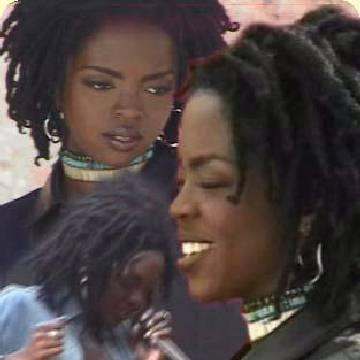 explanation: Hill, before embarking on a solo career, first gained fame as one of the Fugees, a Haitian R&B group that took its name from the word refugees (which is referenced in the clue). Her first solo album was titled "The Myseducation of Lauryn Hill," and the word "mysguess" plays with the spelling of that title. more…

trivia: Collage goos are both rare and fun.

The Queen of living single now has her own talk show. Go »