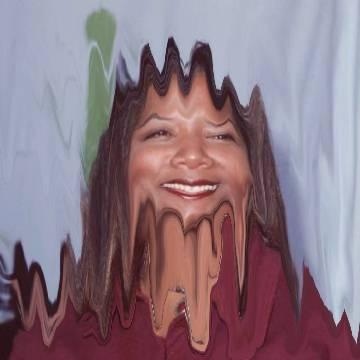 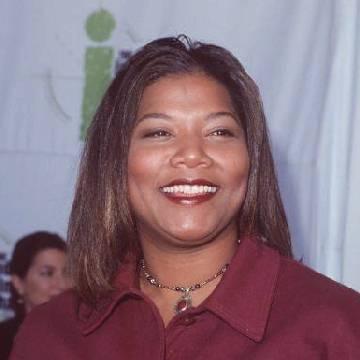 clue: The Queen of living single now has her own talk show.

explanation: Latifah's most prominent acting role was on the sitcom "Living Single" for much of the 1990s. She gained her own talk show, "The Queen Latifah Show," only a few weeks before this goo went online. The word "Queen" in the clue refers to her (professional) first name. more…