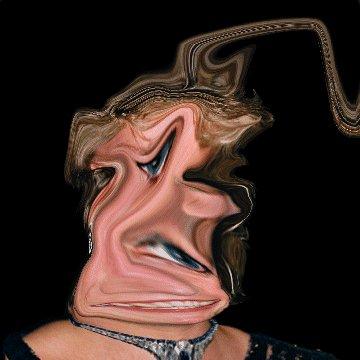 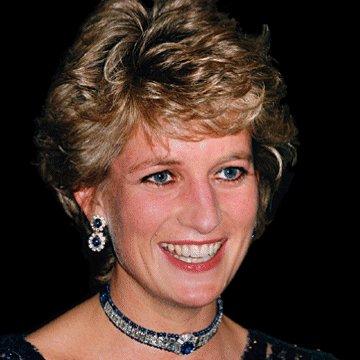 clue: I don't care from where in Europe she came. This mononym had no blubber at all.

explanation: A mononym is a person with one name, and this celebrity was usually just called "Diana." (Indeed, she was referred to as Diana in this game the following week.) She was a commoner from Wales ("blubber") who married Prince Charles. more…

player landmarks: This was the last goo solved by Dave Kilstein.

Attempting to pass a Love Letter to this Saudi Arabian in front of her husband would be a bad idea, even if she works toward women's empowerment. Go »

queen through the end of the century Go »