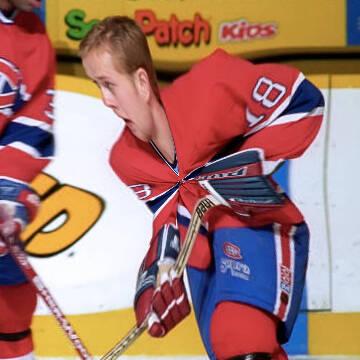 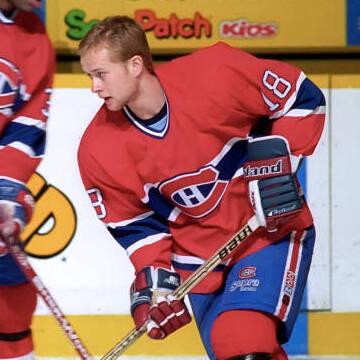 clue: Although less accomplished on the ice than his brother Pavel, this Russian-turned-Canadien still earned two Olympic medals.

explanation: Bure played for the Montreal Canadiens when he joined the NHL, eventually playing for a total of five teams. He is the husband of Candace Cameron Bure. more…