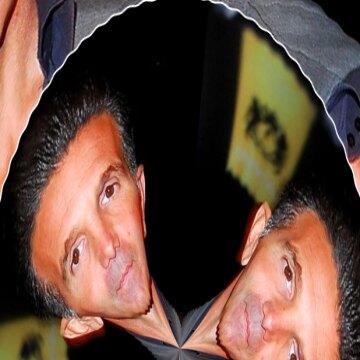 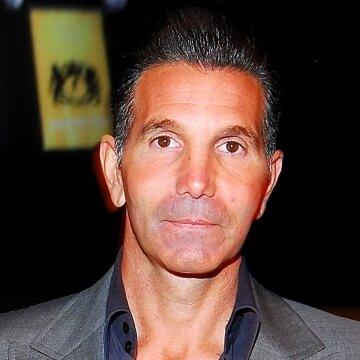 explanation: Giannulli founded the Mossimo clothing brand and ran it from 1986 to 2006. During the criminal investigation into his bribery of a school official to get his daughter into USC, it was discovered that he had not attended USC for the three years that he claimed professionally, having taken the money his parents gave him for tuition to invest in his business instead. He is the husband of Lori Loughlin. more…