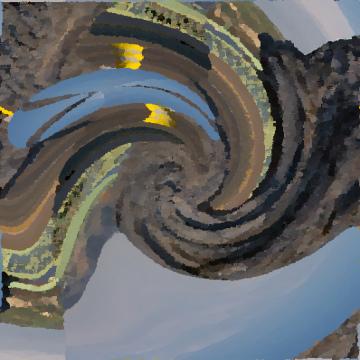 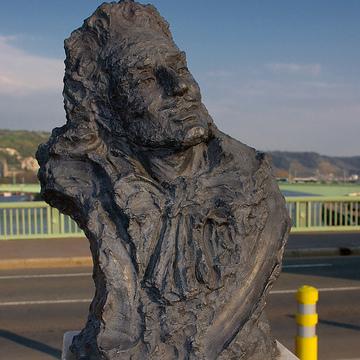 clue: A car and a basketball team share a name with this French explorer who traveled through the Great Lakes region.

explanation: Cavelier was a French explorer who explored the Great Lakes region of the United States and Canada, the Mississippi River, and the Gulf of Mexico. He claimed the entire Mississippi River basin for France. more…