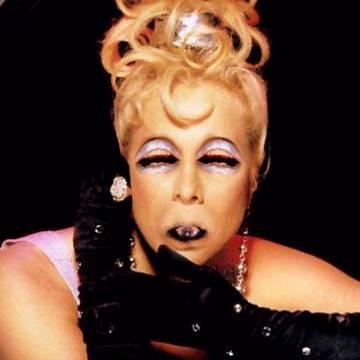 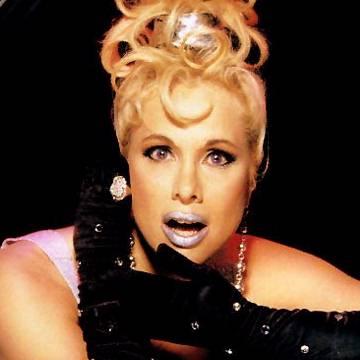 clue: For most of the nineties, this former Miss Louisiana and Playboy covergirl helped America stay up all night!

explanation: Shear, formerly appearing in Playboy and representing her home state in the Miss America pageant, was best known as one of the 1990s hosts of "USA Up All Night." The exclamation point makes light of the way Shear was known for shouting the title of the show. more…